It is fair to say that both of these answers are correct. However, there is a need to answer the question with more information.  Orphans around the world often have that distinction because of other factors separate from either losing their parents or living in an orphanage.  The majority of the world’s orphans have their parents.  Their parents are alive!

An orphan can be defined in a number of different ways, however, here is how the American Heritage Dictionary answers the question – What is an orphan?

The international community tends to use the broader definition of an orphan – “a child who is deprived of parental care.’  Their parents have usually not abandoned them because of an absence of love.  Instead, it usually happens because of disease, poverty or other circumstances the inability to provide and care for the well-being of their child.

These children find themselves in the community with no place to stay and they must find a way to take care of themselves.  Some of these children will make their way to an orphanage and receive food, shelter, and possibly even some schooling.

An orphan can be further classified by using definitions such as UNICEF’s  “single orphans,” which is a child with only one parent who has died, or “double orphans,” which is a child with both parents having passed away.  In practice, though, we tend to think of children living in orphanages as orphans, although it is possible that both of their parents are alive but not caring for their child.

An orphan is a child who, because of the death of parent(s), poverty, disease, or some other circumstance, is seeking to fend or care for himself whether through roaming and surviving on the streets or finding care and support through a orphanage.

No matter what the answer to the question “What is an Orphan” – there is a desperate need to meet the needs of these children around the world.

Find an accredited Christian adoption agency near you. 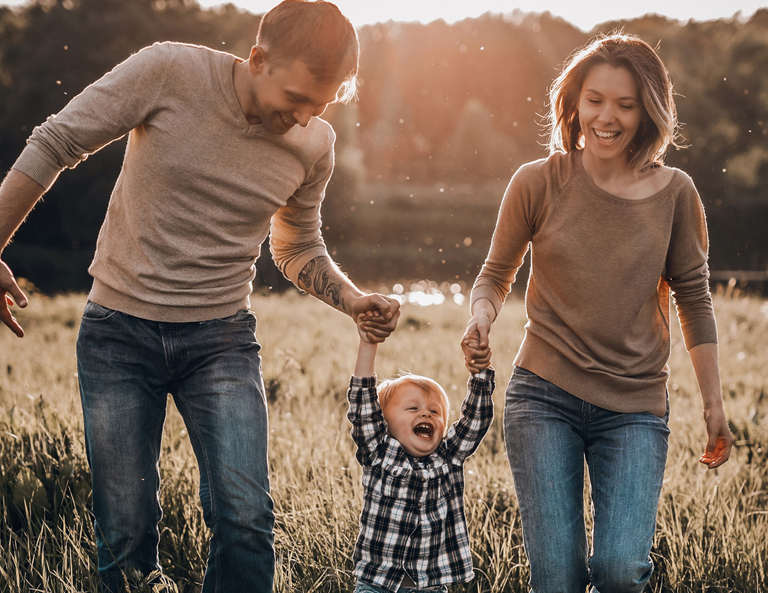